5 Of The World’s Best Recording Studios

5 Of The World’s Best Recording Studios

Recording studios are important for a number of different reasons. Of course, you will want to make sure that it has got all of the equipment you need in order to produce the best tracks. However, this is not all. The atmosphere within the recording studio is also imperative, as you need to make sure that you enjoy your environment so that you are going to be able to do your best work. With that being said, continue reading to discover more about five of the best recording studios in the world. 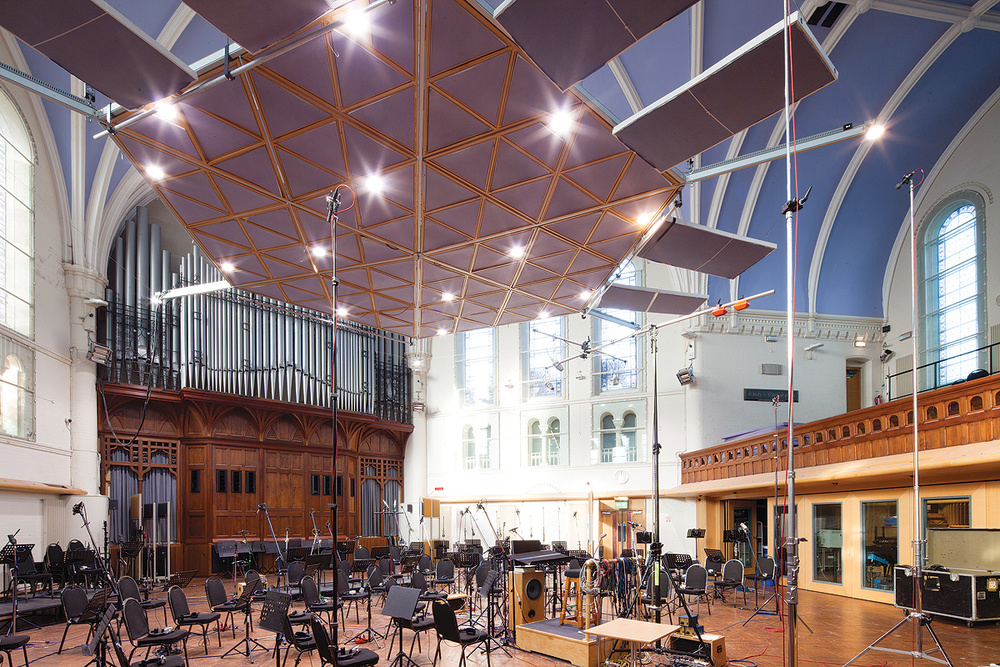 There is only one place to begin, and this is with London’s Air Studios. There have been a number of significant pieces of music that have been recorded here. This includes ‘The Kick Inside’ – an album released by Kate Bush in 1978, as well as the score to Dunkirk and Coldplay’s Kaleidoscope EP. The studio was originally founded in 1969 by George Martin, and then it moved to Lyndhurst Hall in 1991. It began with four studios and a customized 54-channel mixing console. One thing that we are definitely impressed with is the fact that this studio has managed to sustain popularity throughout these years. Two of the main reasons for this are the in-house engineers and unique acoustics. The former church also has a very unique and spiritual quality to it. It feels like a special place from the moment you step inside.

Next, we’re taking a journey to New York to an incredible studio that was founded in 1970 than by non-other than Jimi Hendrix. It is one of the oldest operating recording studios in the city, and one of the reasons for this is because of the impressive and cool aesthetic. It’s a combination of mid-century modern and late-60s futurism. As you may imagine, there have been a lot of famous faces that have recorded at this location over the years, including the likes of Blondie and Stevie Wonder.

You may not be surprised to learn that this is not the first time we will take a trip to Los Angeles in this blog post. What we love about this recording studio is that it is different from any other. It is family operated and owned. It feels like a home from home, with a beautiful, spacious outdoor garden. This place has become the go-to recording spot for artists like Pharrell Williams, Lorde, and The Weeknd. Icons like Michael Jackson and Barbra Streisand have also graced these studios. 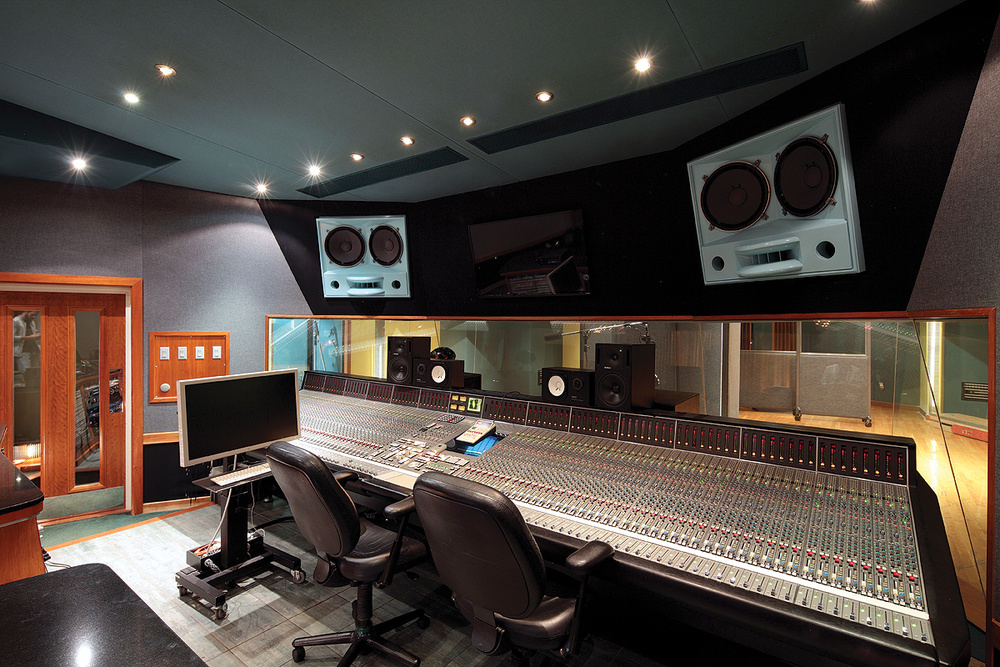 If you were able to bottle up an ambience and sell it, you would come to this recording studio in Miami. It is the most iconic studio in the U.S. state, with the versatility and the size of the studio enabling it to maintain its extremely high pedigree. The company is not afraid to be different either. In fact, a recent project has been called for the installation of skateboard ramps into one of the live rooms. There have been a lot of famous stars who have recorded here in recent times. This includes Gucci Mane and Coldplay, as well as reggaeton star Wisin. Gonzalo Rubalcaba, a famous jazz pianist, played here recently, using one of the four pianos on-site; a Yamaha nine-footer.

Last but not least, we have a studio that went a refurbishment a few years ago, and we have certainly been impressed with the outcome. The refurbishment saw upgrades to the echo chambers, mastering services, production suites, and the three studios. It certainly brought the Capitol Studios right up-to-date. However, this has always been a significant place for music. Songs for Swingin’ Lovers!, a 1956 album by Frank Sinatra, was recorded here. The studios have also hosted the likes of Neil Young and Bob Dylan. Phil Ramone, and acclaimed product, has said that people play better at Capitol Studios. There is definitely something in the air here! A lot of people speak about how the iconic artists that have been here before have inspired them.

Our top five picks when it comes to some of the best recording studios in the world. We are sure you will agree with us when we say that the recording studios that have been mentioned sound pretty incredible. Which one is your favourite?

For those of you living in the UK or just curious about the culture, check out the top 5 recording studios in London!

How to promote music through collaborations

There is no denying that the way we market music has changed considerably over the years. Thanks to the rise

Reasons to focus on building a fan base

In the current day and age, it is important for all brands to worry about building a fan base, especially

Cosound is a music industry app built to help you find musicians and industry professionals. Create your profile, find opportunities, join communities and explore the marketplace.

Join thousands of musicians and industry professionals by downloading the Cosound app today.

This website uses cookies to enhance your experience, for analytics and marketing. By clicking "got it" you agree to our use of cookies and similar technologies.