How Tech Has Changed The Way A&R Reps Find Musicians

How Tech Has Changed The Way A&R Reps Find Musicians

The days of playing music on the street corner and being discovered are essentially over. Technology has completely disrupted the music industry and has changed the way A&R reps find musicians.

Nowadays, artists must gain exposure through social networking and other internet avenues instead of how it was in the ‘90s. Back then it was common for musicians to walk up to a record label and beg for someone to listen in the hopes of potentially getting lucky.

It’s important to learn more about how technology has changed the way A&R reps find musicians and what it means for you and your career.

Who are A&R reps?

A&R stands for Artists and Repertoire. The role of A&R has three main responsibilities:

You might also see these individuals handling duties such as listening to demos, aligning artists with the right producer, and offering creative input.

It’s the division of a record label that’s responsible for talent scouting and the artistic and commercial development of the recording artist. It also acts as a liaison between the artist and the record label.

They’re the people who can sign new or established talent to a company’s roster. They’ll continue working with the artist and act as a liaison to the label’s business affairs department. A&R reps act as an advisor who will work hard to nurture a particular sound and image.

Their goal is to find marketable music for their company, and they’re often seen as gatekeepers of the industry for musicians who are unsigned. They play an essential role in the development of the artist and will be present during contract negotiations with the label.

They may even help out in choosing songs for musicians to record and building a basic promotional foundation for the album.

You may be wondering, Has technology changed talent scouting? The general consensus is yes. The Internet and social media allow for more people to have their music heard by the A&R department. Social networking, in particular, has completely disrupted and changed the way A&R people find talent.

In the past they may have scouted individuals at clubs and live events. But starting in 2010, MySpace jump-started the technological revolution of finding talent online. Musical acts would upload their music and fans would listen and leave comments, and you would see song counts.

It gave A&R executives a better idea of how popular a band was based on public consensus. It’s even better than judging a band based on a response from one club because you could see feedback from people from around the world.

YouTube is another form of social media networking and technology that changed the way A&R people find musicians. Bands can upload links to their YouTube accounts, and executives can get a good idea of how the band would be live without having to see them play on stage.

It provides enough information around if the singer has the talent and if the band gives off the right kind of and enough energy. If you’re a band without a social media presence, you’re very unlikely to receive attention from A&R people. 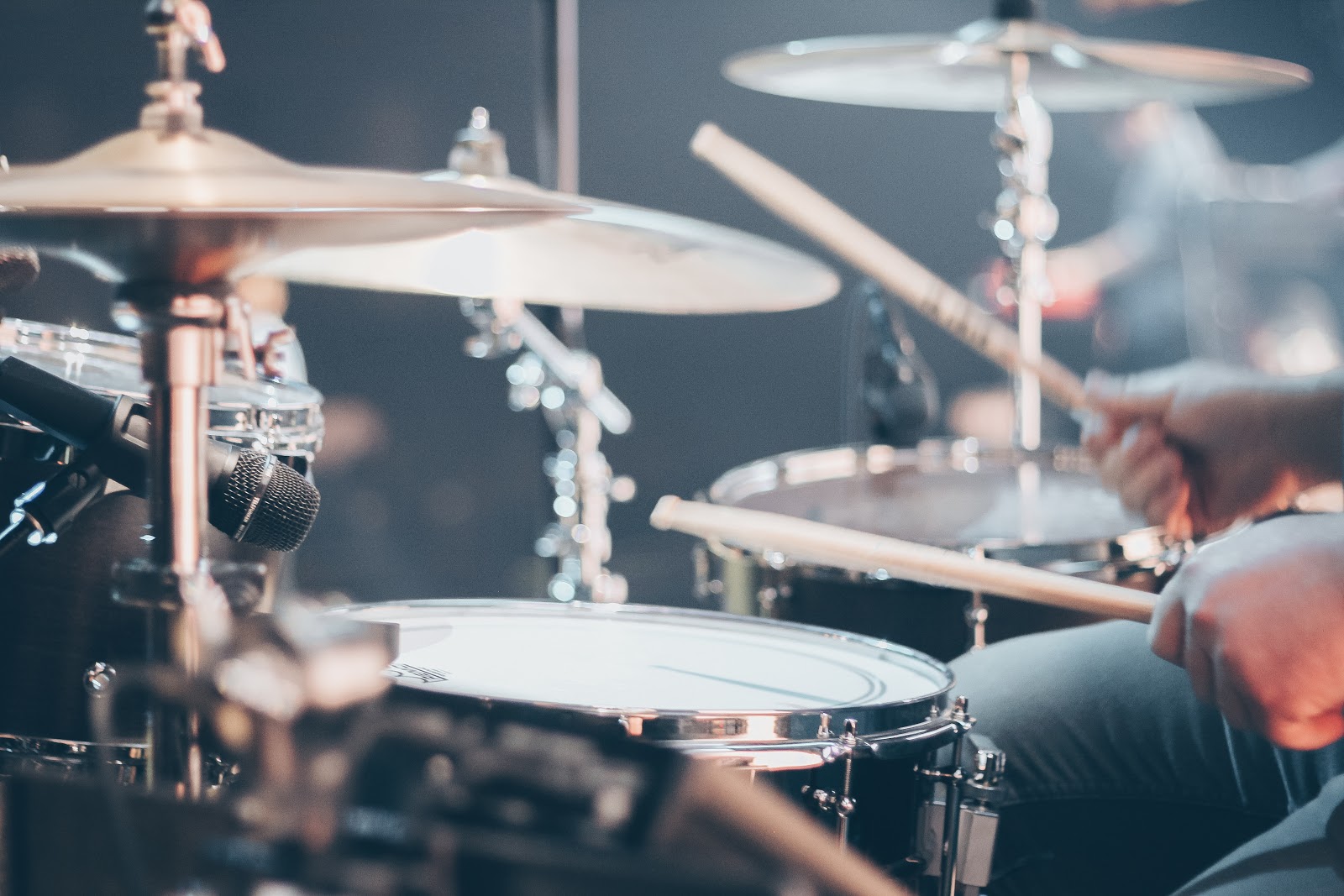 What it Means for the Music Industry

If you’re in a band and trying to make it big, you better make sure you’re searchable online. If you aren’t already, then once A&R people find you, they’ll make sure you are.

You have more control

Due to social networking and having access to information on the Internet, the A&R department recognizes it plays a smaller part nowadays (hence the importance of Cosound!). The only aspect in the digital age that a major label can provide that a band can’t necessarily do on their own is marketing and promotion. Our friends over at The Famous Company are great at this sort of thing.

Although it’s tempting to want to do it all on your own when you’re a band, you benefit from using the A&R department because you get backing money from the label.

A&R people prefer receiving links to social networking sites where the music is posted from bands versus MP3 files these days. These links mean there’s no need to download anything. It’s a quick and efficient process and way to be heard by not only the A&R departments but also various record labels.

They’ll listen to the music online and make a decision based on this digital exchange. If they like what they hear, they’ll reach out and request a meeting.

Technology and the Internet make it easier to discover new music and artists but it also improves the process of picking out songs to cut on a record. If they like what they hear, they can upload it to an email and send it off to another party.

Many of these executives travel or are on the road so instead of having to meet a band in person, they can do their job from anywhere at any time. It makes approving songs and mixes during the recording phase much easier. They also use the Internet to sort and store master files of the submissions so they can find what they’re looking for with a click of a button.


Although there are benefits that come from the changes in technology, there are also risks and downsides. For example, A&R professionals run the risk of experiencing a computer break down.

Therefore, it’s in their best interest to also keep a hard copy of these files handy. However, the consensus remains that A&R people prefer digital when it comes to handling their tasks and duties.

While some of the aspects still require them to meet in person, a lot more can be done online, which saves them time and money. The future and direction of where the relationship between artists, A&R people, and the label is heading is still unknown but it’ll be interesting to see where it goes.

How to promote music through collaborations

There is no denying that the way we market music has changed considerably over the years. Thanks to the rise

Reasons to focus on building a fan base

In the current day and age, it is important for all brands to worry about building a fan base, especially

Cosound is a music industry app built to help you find musicians and industry professionals. Create your profile, find opportunities, join communities and explore the marketplace.

Join thousands of musicians and industry professionals by downloading the Cosound app today.

This website uses cookies to enhance your experience, for analytics and marketing. By clicking "got it" you agree to our use of cookies and similar technologies.